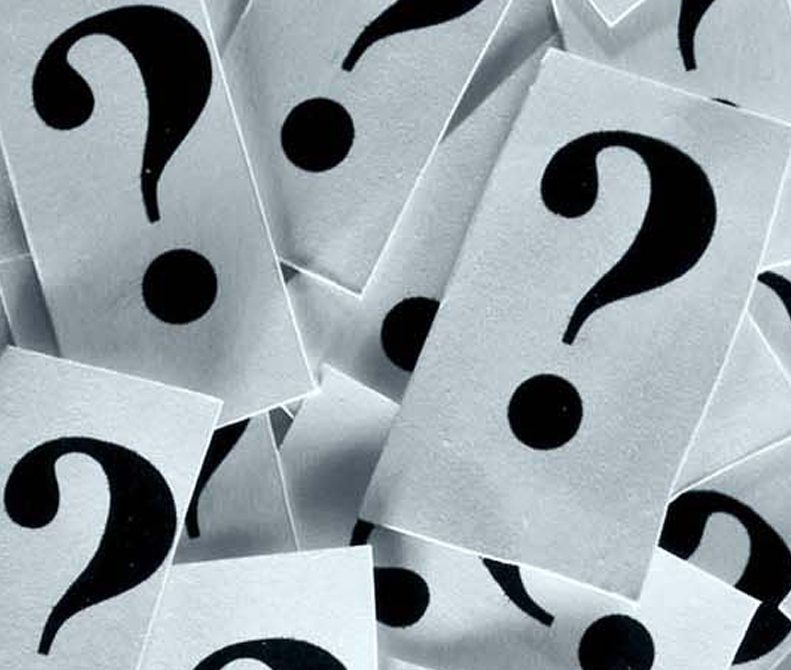 What Would You Do?

America’s War on the Family, also known as the War on Poverty, has not been successful in raising its intended beneficiaries out of poverty. Instead, a formidable bureaucracy of countless programs, federal and state, march on without anyone asking: What are we doing and why are we doing it? Defenders of the status quo suggest that increasing the budget for this or that program will result in a great amelioration of the particular malady.

But business people would say that if a business person had to present the damage done to the socio-economically disadvantaged communities in our inner-cities as well as in rural communities wrought by government programs, they would be fired. Just looking at the rate of crime, which increased dramatically after 1965, should give rise to concern. Then look at the depleted state of marriage in poor communities. Consider if you will, that the government sent agents into the homes of women to search whether there were signs that a man, ostensibly her husband or boyfriend and also the father of the woman’s child, was living in the home? If so, then benefits would be reduced. While the idea of fighting fraud is always meritorious, the effect of throwing men out of homes and away from their children is not a good outcome. It is heart breaking.

Giving money or other economic assistance to the deserving poor, may not on its own address the human goals of satisfaction, dignity, and happiness. That is what we should be asking? But we have not, and the Welfare-Industrial Complex is very defensive of its jobs, job benefits, pensions, budgets and clients. Naturally, the Welfare-Industrial Complex does not want change for fear of losing many of its overlapping programs, even if that meant a better outcome for the socio-economically disadvantaged. Then there is the Fourth Estate, the Press, which is amongst the most reactionary forces in America today. If one were to propose modifying, eliminating or combining any of these government, assistance programs, the politician will be accused of cold-heartedness and being mean. National Depressing Radio, also known as NPR, will take you through each cut and lost meal and how “cruel” it is to each family.  If only the politicians cared more like NPR does!

Now keep in mind that the War on the Family has had and continues to have a lethal impact on poor communities. Besides the implosion of marriage within poor communities, how is it that the leading cause of death for young men of color is violence? That is a national tragedy. This is a failure on so many levels. But the proponents of the War on the Family, will not accept it as a consequence of all of these government programs. On average, two young men die a violent death every day in the City of Chicago. We must take notice. And the War on the Family is partially responsible. Some of you may not like President Trump, but he spoke truth to power on the campaign trail, when he said that it is unacceptable for these young men and women to be losing their lives to violence. He also said that we have failed in our educational efforts in the inner-city. We must do better.

The War on the Family has had and continues to have lethal consequences for its intended beneficiaries.  But the Fourth Estate does not want to cover this part of the story. They rather report on each ”cut” to show how caring they are and ignore the broader devastation that has been wrought.

Why do we make different choices for our neighbor’s children then we would make for our own children?

What would you do?

You must now place one of your children into one of these two homes:

In the first family, there is a single parent, who is usually a single mother, struggling valiantly to make it work for her child. Due in part to government programs, your child will never go to bed hungry, and there will always be heat at the house and adequate clothing.

In the second family, you will have a husband and wife, struggling to get by. Sometimes your child will go to bed with an empty stomach because there was not enough food. Sometimes there will be no heat at night in the cold and your child’s clothing may be tattered from time to time with a good helping of hand-me-downs.

Most people chose the second family. So why do we make different choices for our neighbor’s children versus our own children?