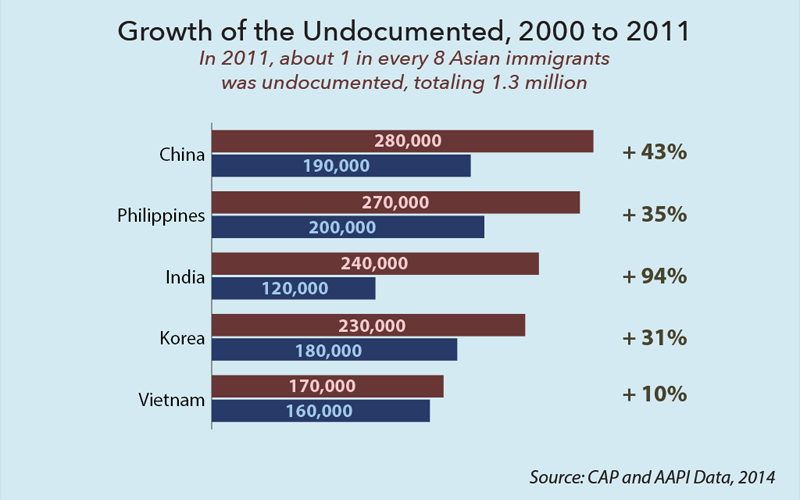 Solution for DACA and Illegal Aliens

We have today in Connecticut and in the United States an issue with unauthorized aliens in the country. They are here but do not have a legal status as they entered or stayed illegally. The majority are from Central and South America. Pew Research Center says there were 11.3 million undocumented aliens here in 2016 of which Mexicans made up 5.4 million. Sixty-six percent of the undocumented aliens have been here for ten or more years and about 8 million are in the workforce. It is an issue that has not been resolved yet. As a sympathetic country, we find it hard to remove such illegals. On the other hand, we are governed by the rule of law.

There could be a bargain to grant a form of legal status to these potential immigrants. On the one hand, it is our duty to represent those citizens who were born here. Many Americans are having a tough time of life at present with joblessness, stagnant wages, drug addictions and broken families. Some ask: “If you grant legal status to these undocumented aliens, they will have an immediate advantage over me to the extent that they would have ‘minority’ status for purposes of employment or education. Preferential treatment. That does not seem right under the rule of law.”

As an immigrant, who has served in the U.S. Army Reserves and who has worked with countless immigrants in the construction business from Mexico, Brazil, Poland, Nicaragua, The Ukraine, Guatemala and Albania, amongst other countries, I can assure you that many immigrants love America and appreciate America more than those born here! We immigrants have come here ourselves, or our parents brought us here. As such we hear of stories of how it was where we came from and we know how it is here. There is a bright future here. We are so grateful to be here. Whatever slings and arrows may come our way, it is still better here than where we came from. For that reason, no immigrant should have or qualify for any “minority” status here in America.

This seems like a small concession as part of a grand bargain made to respect the very real concern of native born Americans about the equity of granting legal status to undocumented aliens. It goes against the rule of law. But we must solve this issue and amend our immigration policies accordingly. The sooner we can embrace our brother and sister undocumented aliens as residents, the sooner we can work together to solve bigger issues.

By the same token, Asian-American should no longer be considered as a “minority.” Times change. Where at one time there were signs that said: “No Irish Need Apply,” at the turn of the twentieth century, that adversity has dissipated. While Franklin Delano Roosevelt did intern Japanese-American citizens after the Day of Infamy, December 7, 1941, and told the nation on the radio that he hated every Japanese man, Japanese woman and Japanese child, those times have changed. The economic and educational achievements of Asian-Americans in 2017 show that, like the Irish, they are participating in the American dream.

The two groups in the United States that would remain as “minority” would be African-Americans and American-Indians as we have not acquitted ourselves of slavery, Jim Crow and the War on Poverty (War on the Family). And the American-Indian has suffered from the clash of civilizations on this continent. Much needs to be done to address the economic imbalances existing today in these two groups. They can be said not to have been immigrants. If one were to look at the net worth of the average African-American or the average American-Indian, and compare them to other groups, the chasm is striking. According to CNNMoney in January, 2016, the average net worth for white Americans was $141,900 and the average net worth for blacks was $11,000. Pew Research Center in December 12, 2014, said that the average net worth had been $192,500 for whites and $19,200 for blacks in 2007 before the Great Recession. We can and must do better.