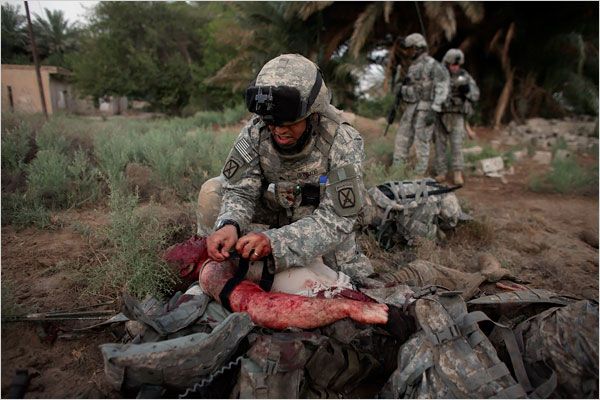 I propose that all men and women in the Army, Air Force, Navy, Marines and Coast Guard be allowed to drink alcohol starting at age 18 versus the 21 that it is today. These heroes have volunteered to put themselves into harm’s way to defend us. They can go to battle or patrol our waters or skies or be sent on military missions around the globe and yet they cannot drink once they are back here? That goes against common sense.

Let’s consider the recent tragedy aboard the USS Fitzgerald Navy destroyer on June 17, 2017 off of Japan. Seven service members were drowned in their quarters after a container ship t-boned the destroyer. It has been reported that some sailors stayed to help other sailors get out of their compartment as it was being inundated with water and others sailors thought the ship was under attack and were going to go to battle stations. So their first thought is to save their fellow sailors and their second thought is to defend their ship. The second action is to again save their fellow sailors from what they believed was an attack on the ship, and to defend the ship and our country from our adversaries.

Those who passed away were: Gunner’s Mate Seaman Dakota Kyle Rigsby, 19, from Palmyra, Virginia; Yeoman 3rd Class Shingo Alexander Douglass, 25, from San Diego, California; Sonar Technician 3rd Class Ngoc T Truong Huynh, 25, from Oakville, Connecticut; Gunner’s Mate 2nd Class Noe Hernandez, 26, from Weslaco, Texas; Fire Controlman 2nd Class Carlos Victor Ganzon Sibayan, 23, from Chula Vista, California; Personnel Specialist 1st Class Xavier Alec Martin, 24, from Halethorpe, Maryland; and Fire Controlman 1st Class Gary Leo Rehm Jr., 37, from Elyria, Ohio. I think it is fair to say that these heroes came from a broad cross section of people in America. And special note would go to Sonar Technician 3rd Class Ngoc T Truong Huynh, 25, from Oakville, Connecticut as being from our own state. The sailors who were serving us on this ship are an example of why America is great and how fortunate we are to have such young people to defend us.

By informal polling, it is almost universally acceptable to Republicans, Democrats and Independents that the members of the Army, Air Force, Navy, Marines and Coast Guard be allowed to drink alcohol commencing at age 18. The restrictive rules at the Federal level and the state level in Connecticut and the other 49 states could be changed next week by Democrats, Republicans and Independents putting aside partisan divisions, and show the nation that we are united and moving forward. A good baby step forward for the bigger steps that we will take together as we address our nation’s problems together as brothers and sisters. 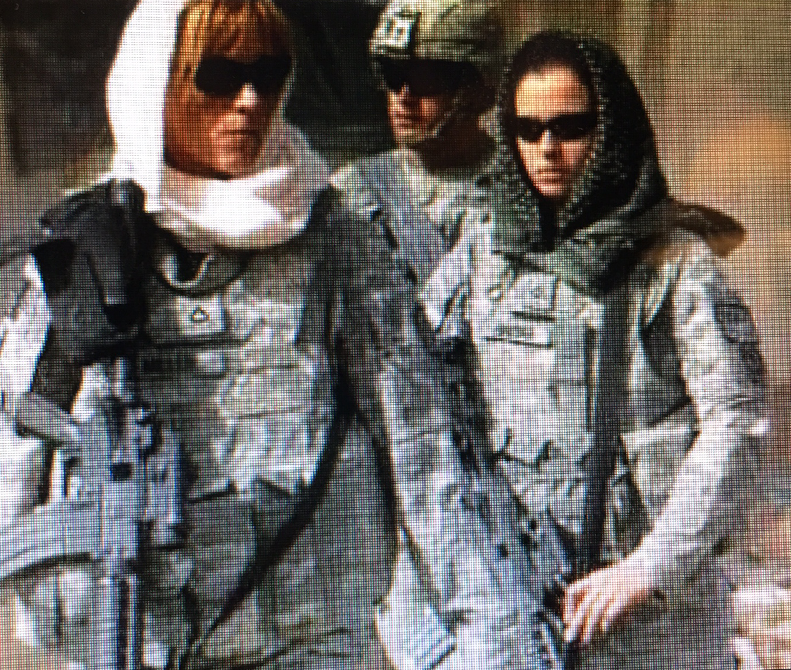