WHAT YOU BELIEVE IN MOST

Organizing for Action: We’re the people who don’t just support progressive change-we’re fighting for it.

WHAT WE STAND FOR 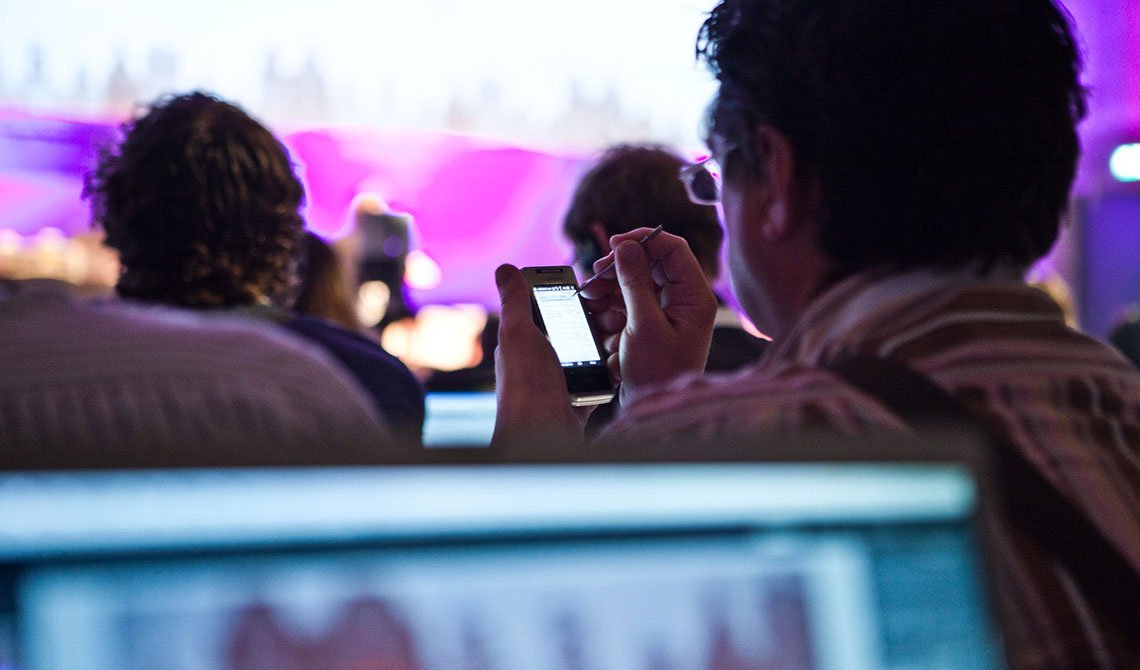 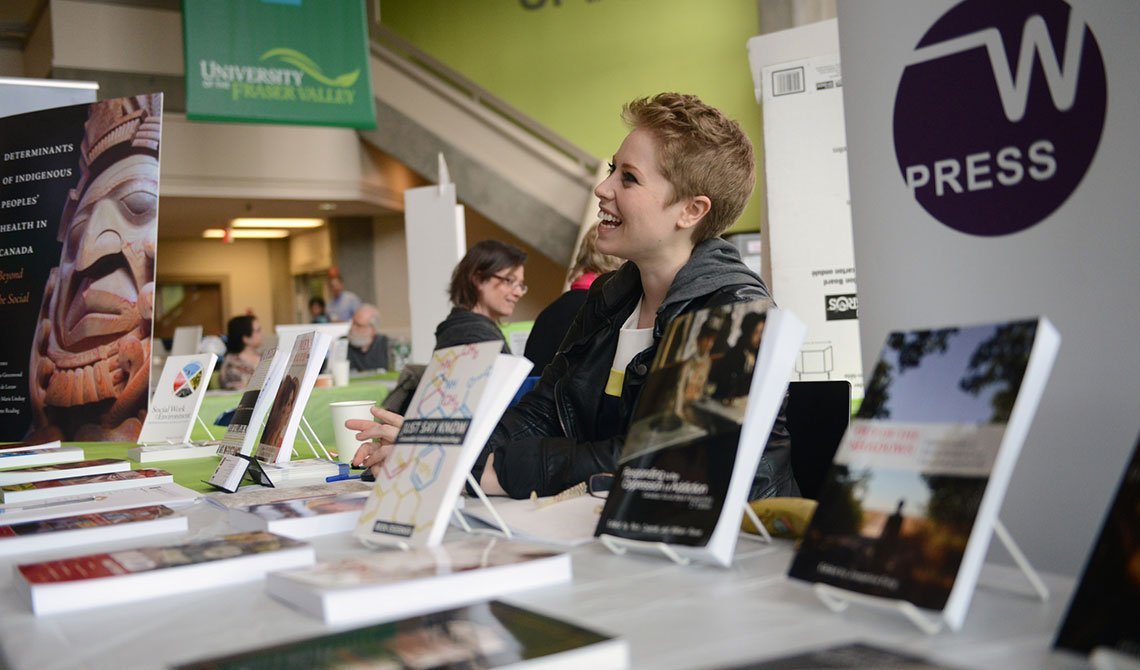 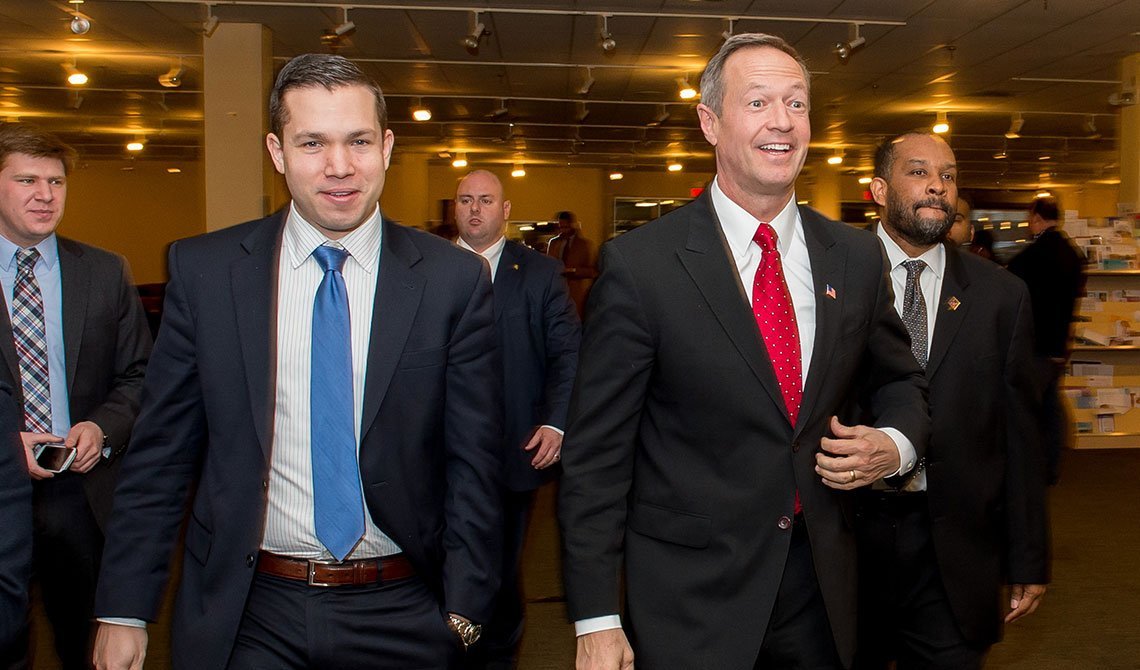 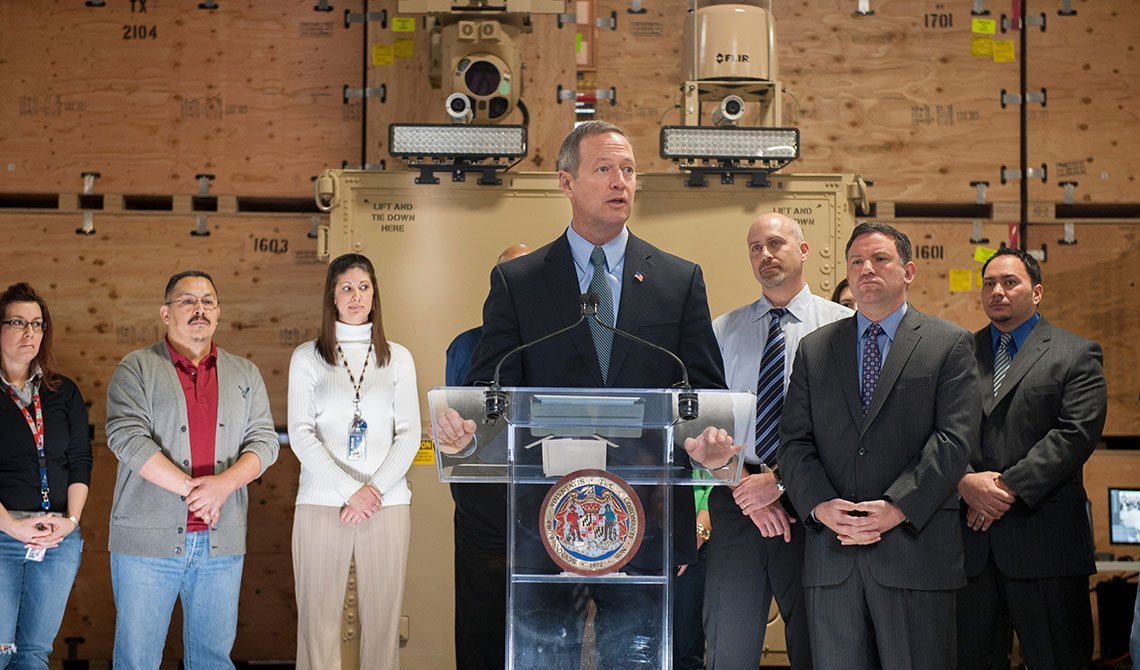 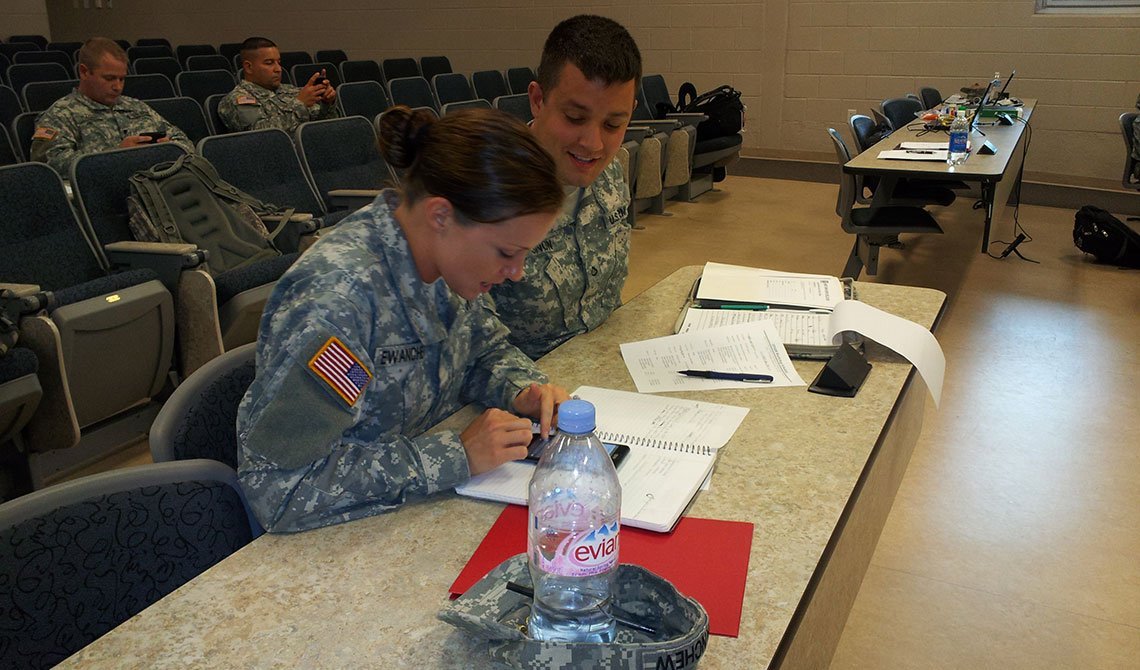 A Different Way: The Proper Way

A Different Way: The Proper Way      This is a different look at the social contract, which has been upended by the “War on Poverty,” which may be more accurately

I would like to submit this supplement to the application of the State of Connecticut, the Cities of Hartford and East Hartford as well as the Greater Stamford area to Amazon for consideration

Is 2017 Labor Agreement Constitutional or a Bridge Too Far?

Connecticut has the highest per capita income in the nation, but has managed to be scored at the 47th worst fiscal health of the fifty